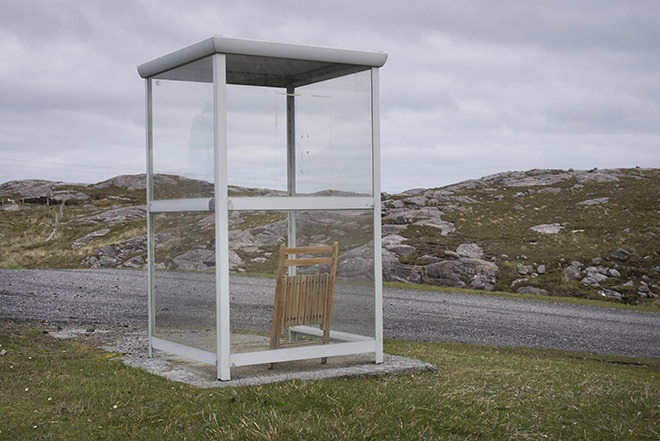 The Isle of Harris is a popular spot for OP readers, but Magnum photographer Olivia Arthur depicts the Scottish island from a different point of view which helps us see a familiar location in a new light.

Using accounts written by local storyteller Ian Stephen as her starting point, Olivia has created a project that is a photographic journey into the Outer Hebrides. Showing the people as much as the landscape in her pictures, Olivia shows the unique way of life the people who live on the Isle of Harris have adopted. 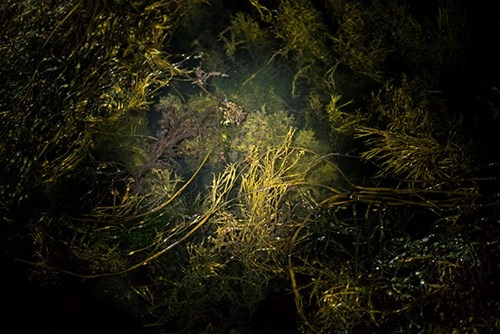 Image above: Seaweed in the sea at high-tide, 2015, Scotland, Isle of Harris, Outer Hebrides © Olivia Arthur/Magnum Photos and Philipp Ebeling

When talking about the series Olivia says: ‘We have explored the islands, meeting people who continue to make their living at sea, on the land, or in the small villages, as well as those who come to escape – or in search of loneliness. We felt the influence of the weather, the power of the sea and saw faces in the mountains and monster-like shapes emerge from the seaweed as the tide receded.’

The Sound of Harris includes nearly 50 prints and is on show for the first time at Leica Studio, 27 Bruton Place, London W1J 6NQ, from 2 to 10 December. For the project Olivia Arthur worked in collaboration with photographer, curator and publisher Philipp Ebeling. 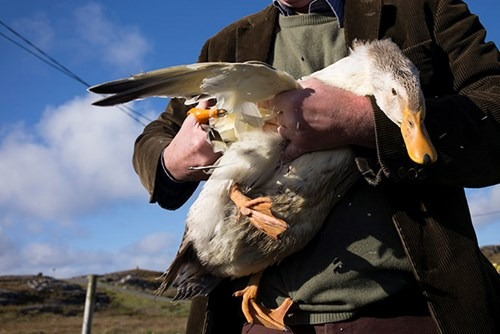