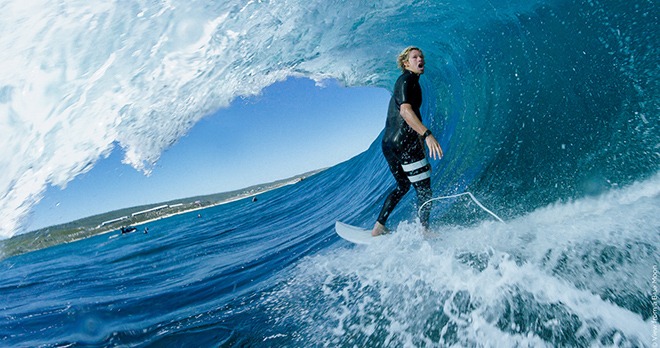 Still from View from a Blue Moon

Massive, powerful waves off the Tasmanian coast, the inherent natural beauty of Mexico, and a world record set by crossing the most dangerous ocean passage. The International Ocean Film Tour sets sail for its third voyage to bring the best and most stunning ocean and watersport adventures to the big screen. Here’s a sneak peek at what films you can expect:

Films include View from a Blue Moon, The Other Shore, My Own Private Monster, The Edge and Hola Sunshine. More films will be announced closer to the event launch on 12 March in Hamburg.