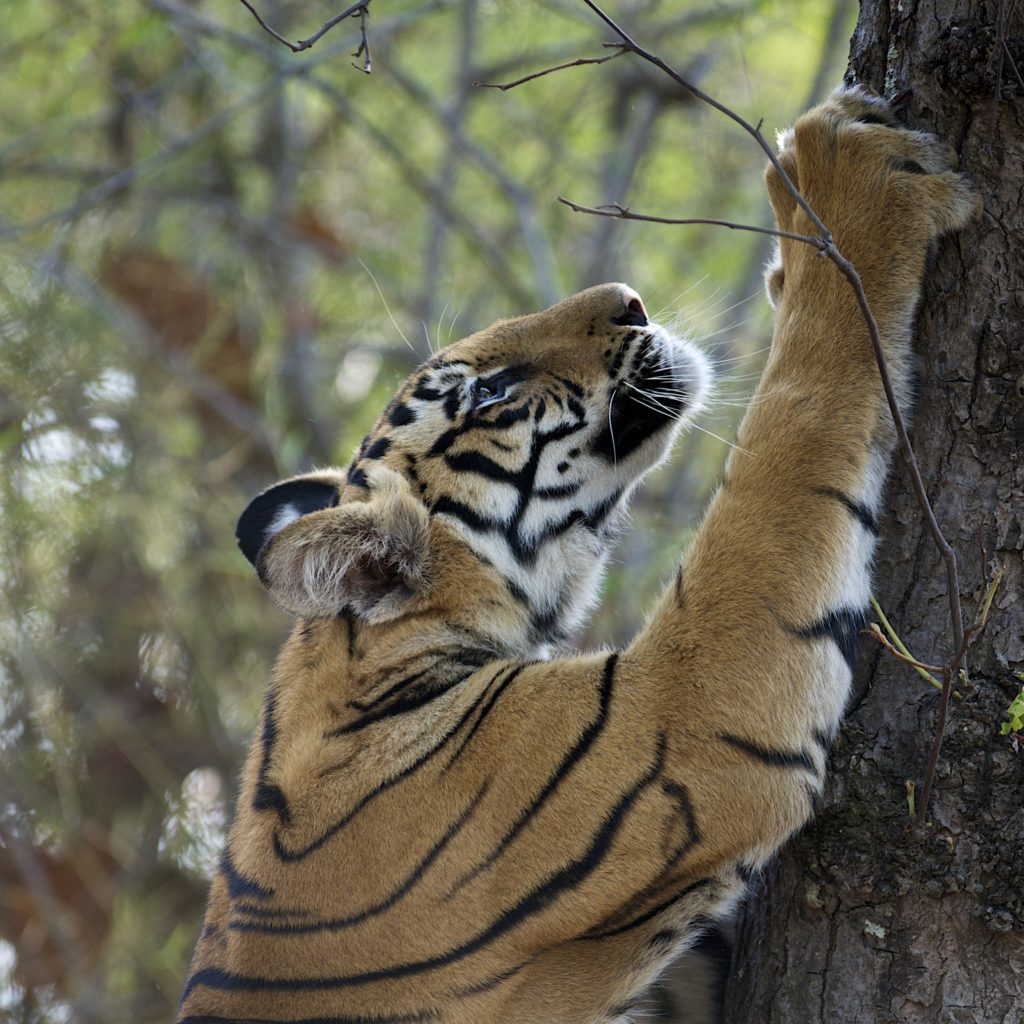 A new exhibition at Joe Cornish Galleries in Northallerton, North Yorkshire, showcases the work of two talented wildlife photographers, Will Nicholls and Param Sandhu, both of whom have travelled extensively to record species that are under threat.

Will, who is well-known at Joe Cornish Galleries for his engaging images of England’s endangered red squirrels, spent last summer in Manu, Peru photographing the animals returning to live in regenerating Amazonian rainforest.

Param has been photographing Indian tigers for several years and now specialises in images of females and their cubs. He has also has become immensely knowledgeable about the reasons for dwindling tiger numbers.

The exhibition is on until 24 September 2016. For more details, check out the Joe Cornish Galleries website: joecornishgallery.co.uk