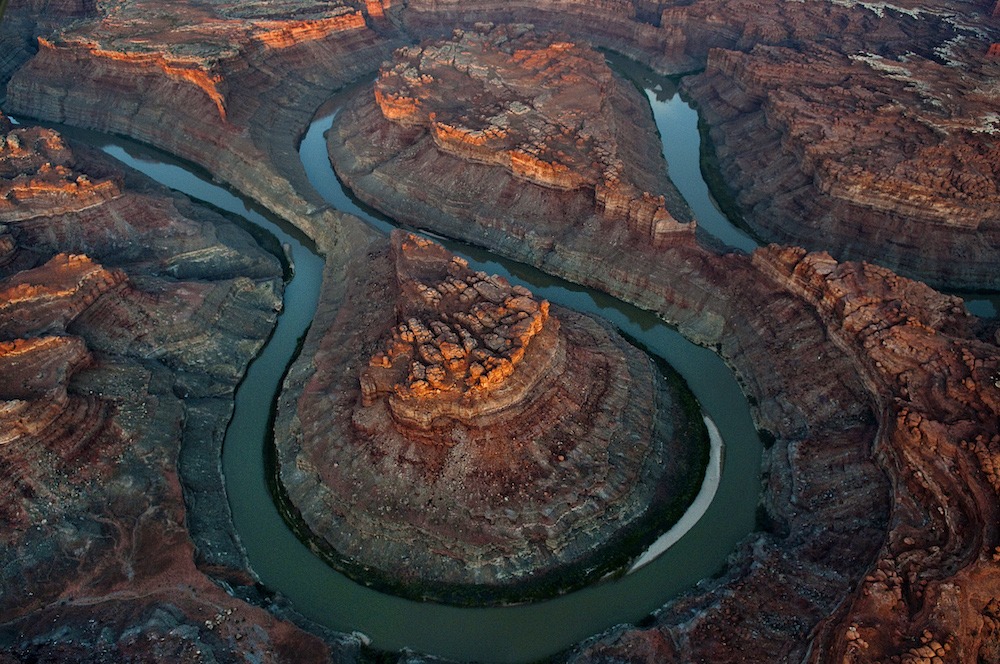 To coincide with the home entertainment release of River on 16 May, we have three DVDs to give away, courtesy of Dogwoof, the company behind the film.

Directed by Jennifer Peedom, the BAFTA-nominated director of Sherpa, this stunning documentary film is a visual and sonic ode to the waterways of the world that sustain life on our planet. Featuring state-of-the-art cinematography, it shows rivers on scales and from perspectives never seen before. The creative forces behind the film include writer Robert Macfarlane, narrator Willem Dafoe and the Australian Chamber Orchestra.

The closing date for entry is midnight on 15 May and the winners will be chosen at random on 16 May. Good luck!

You can find out more about the film and order a copy here.