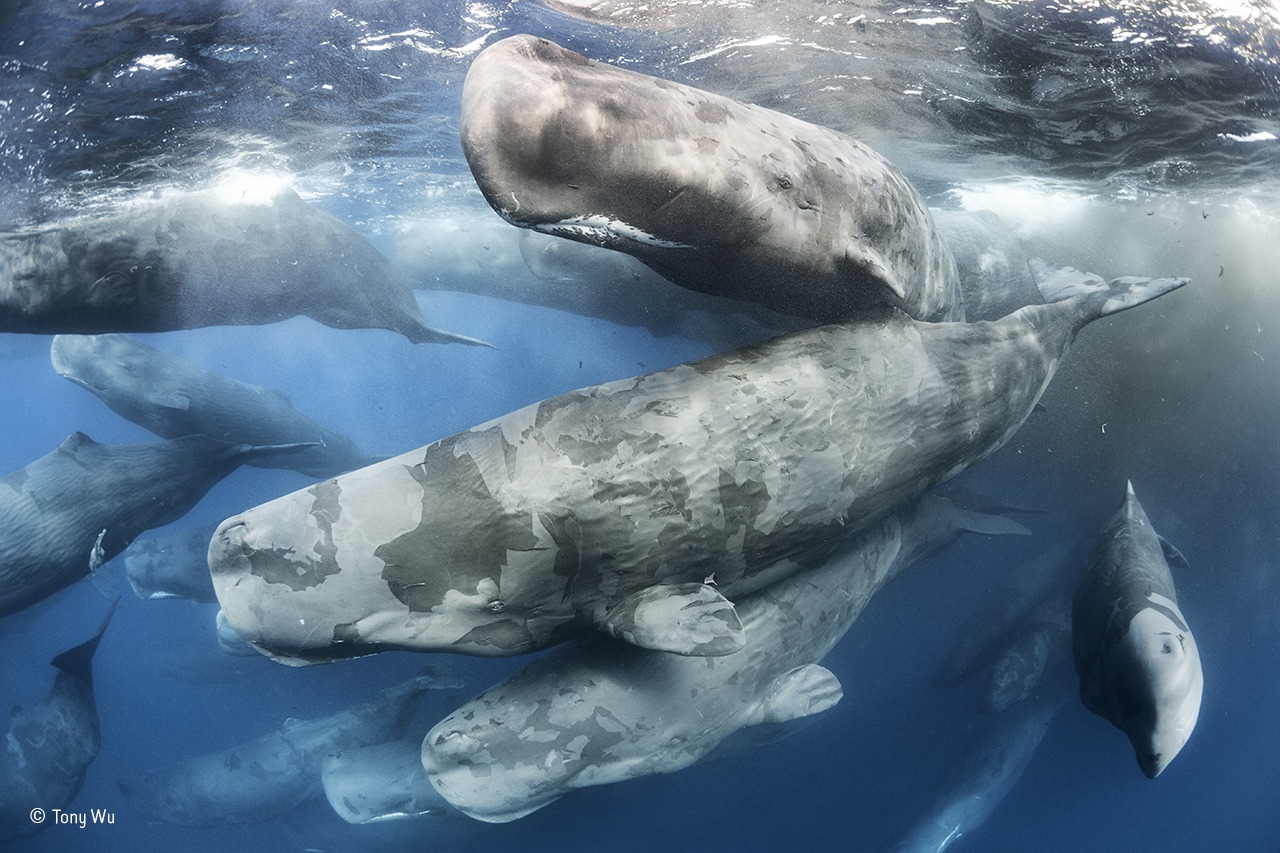 Here you see the category winners for the 2017 Wildlife Photographer of the Year, which go on show with 99 other images form this Friday (20 October 2017) at the Natural History Museum, London. 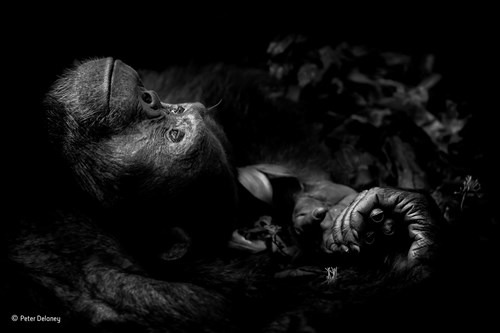 Image above: Contemplation © Peter Delaney – Wildlife Photographer of the Year

Depicting the diversity of natural life on our planet, the competition is now in its 53rd year and has an international panel of judges to choose the successful images. Judges include Daniel Beltrá, Lewis Blackwell, Jasper Doest and Britta Jaschinski – among other experts in the field of wildlife photography. 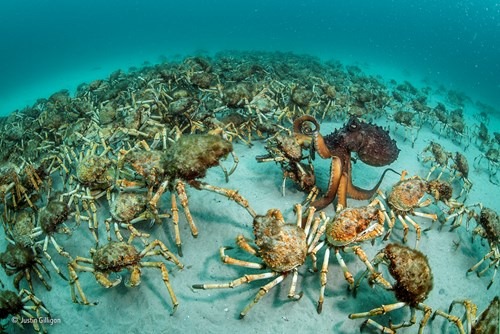 The overall winner of this year’s competition is South African photogapher Brent Stirton with his image Memorial to a Species. He says of the image: ‘The killers were probably from a local community. Entering the Hluhluwe Imfolozi game reserve at night, they shot the black rhino bull using a silencer. Working fast, they hacked off the two horns and escaped. The horns would have been sold to a middleman and smuggled out of South Africa to China or Vietnam.’ 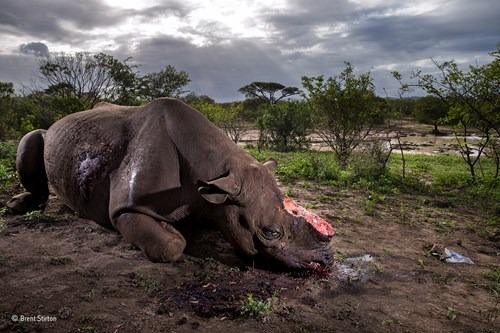 Image above: Memorial to a species © Brent Stirton – Wildlife Photographer of the Year