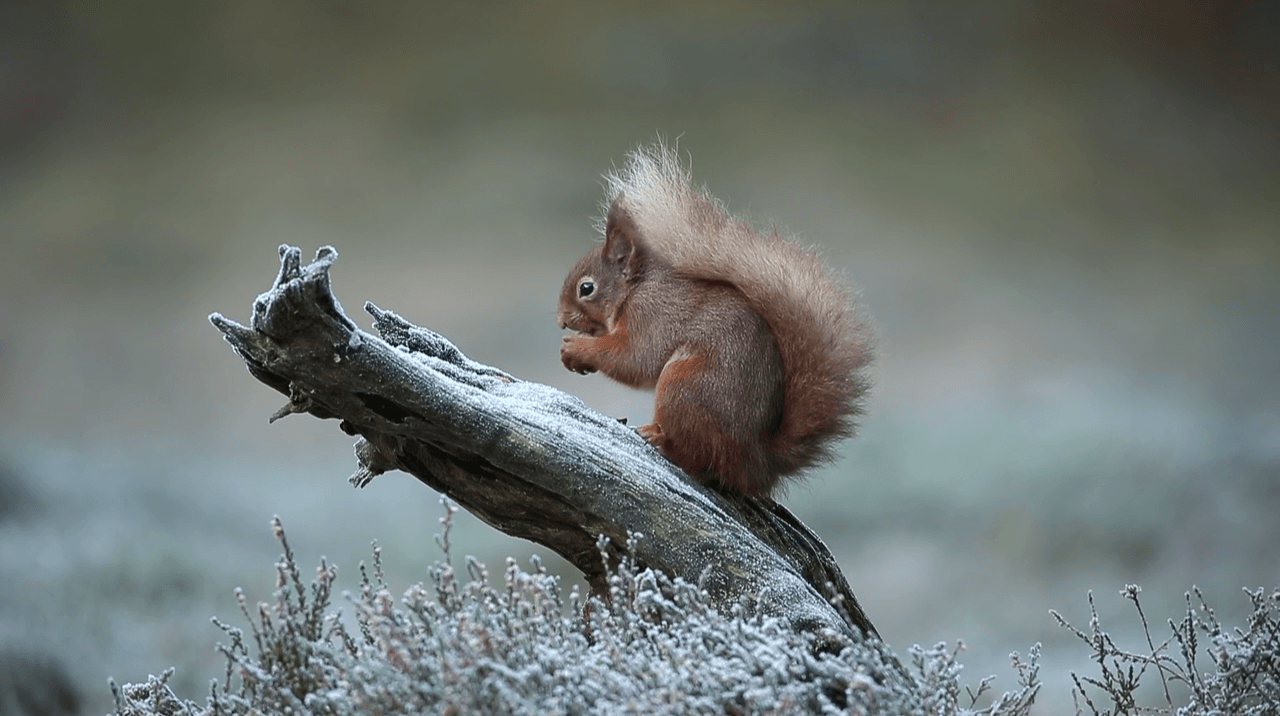 In the August issue of OP, on sale 29 June, you’ll find the latest article in the series Scotland: The Big Picture, where Peter Cairns looks at the project’s efforts to tell the story of the red squirrel through inspiring imagery.

Once found throughout the UK, the red squirrel population has been decimated by widespread deforestation and the introduction of the non-native grey squirrel. 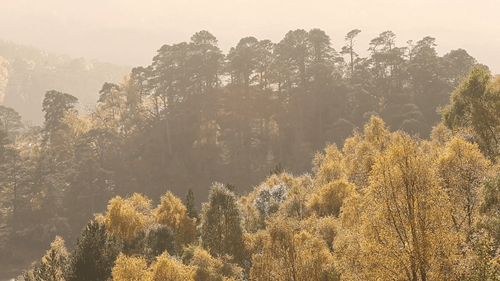 Today red squirrels are restricted to their main stronghold, Scotland, but many of their former territories remain unoccupied as the forests have been fragmented making it difficult for the animals to cross open ground. Unable to repopulate these areas naturally, Trees for Life – a charity giving a hugely valuable contribution to red squirrel conservation – work to rewild these areas, specifically the northwest Highlands. 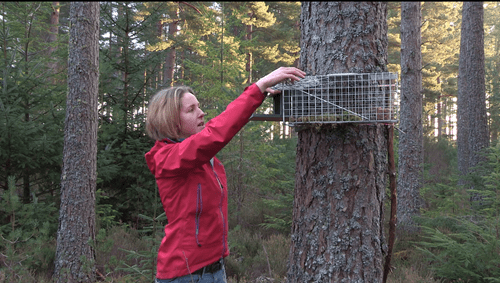 In this stunning short film the team behind Scotland: The Big Picture shows the achievements Trees for Life have reached so far and their future goals to restore more red squirrel populations. 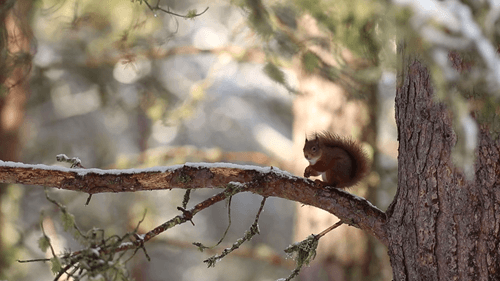 Find out more about Scotland: The Big Picture here.