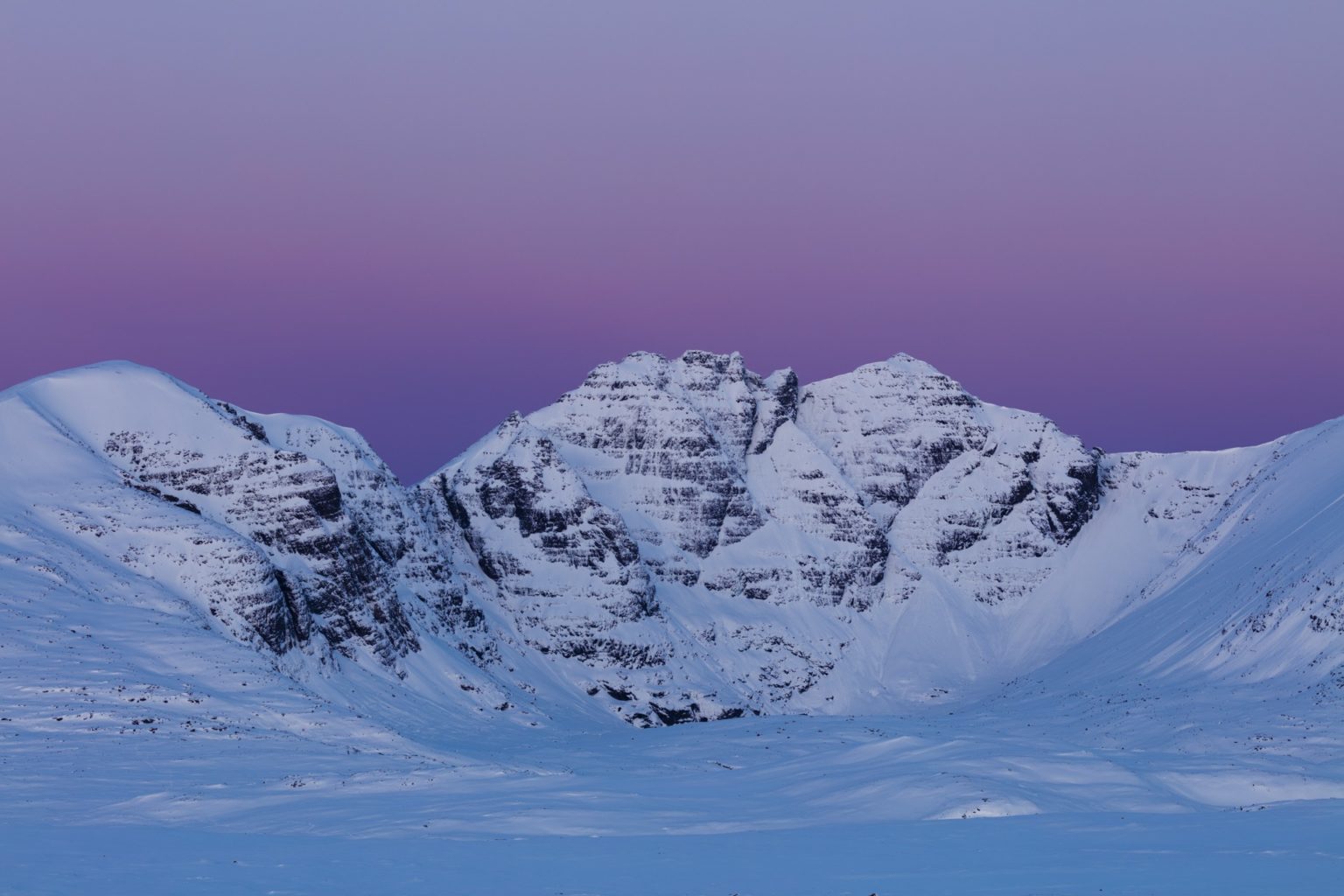 Image above: An Teallach and the Belt of Venus, Fisherfield Forest © Colin Prior

Landscape photographer Colin Prior is featured in a new documentary, which airs on BBC2 Scotland this Monday (17 April 2017) at 8pm.

Mountain Man is an hour-long programme presented by Cameron McNeish and focuses on three of Scotland’s finest mountains – An Teallach, A’Mhaighdean and Cul Mor.

A presentation of these wild landscapes, Mountain Man is also a compelling portrayal of Colin Prior and his dedication to encapsulate the spirit of each summit he visits. 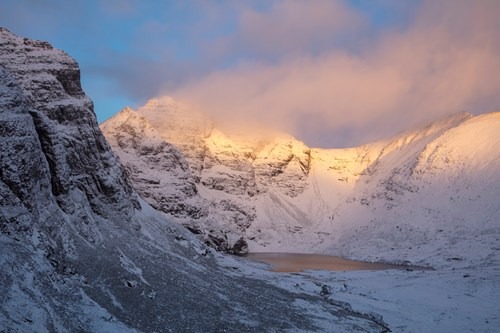 Colin says: ‘To know a mountain is to understand its rhythms and then become part of them. To photograph them successfully demands what the Arctic Inuit refer to as quinuituq which translated means deep patience – literally waiting hours for one second, or in my case, years for one second.’

Other documentary highlights include: Colin’s attempt to imitate the classic work of the great Scottish photographer Robert Moyes Adam by using a 5×4 camera; Colin learning the Gaelic names of local areas from expert Clarinda Chant; and his meeting with climber, geologist and explosives expert Lord Cromartie, John Mackenzie. 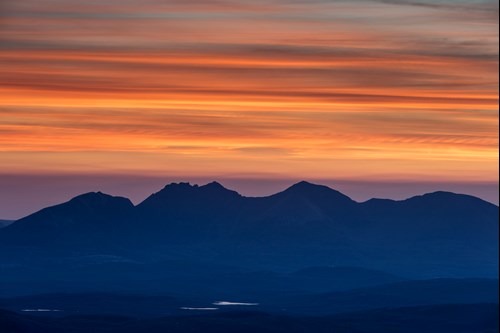 Image above: An Teallach © Colin Prior